February has come and gone, and Spring finally feels so, so close. I almost let the month slip by without a blog post! We already have crocuses coming up on our lawn and last week we set up our basketball net in the driveway. It felt very strange to be playing basketball outside instead of going sliding, but we are very thankful for the mild weather and lack of snow. We've had a good month overall, a few illnesses to get through, but  also several fun things to celebrate including Valentines Day and Alan's 35th birthday. I felt very loved when I read Odin's Valentines message to me - Surely other kids also wrote messages about their mother's buying them food!?! 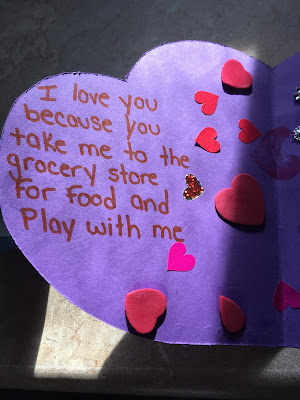 The boys also spent a few action-packed days in Halifax with my dad while I was in meetings. They had a great time playing in the hotel pool, buying too much candy at the Freak Lunchbox, exploring various indoor and outdoor playgrounds and visiting the Natural History Museum. We came home to news that our friend's sheep had giving birth, so we had an adorable visit with a tiny lamb. A true mix of city and country living!

February has also been a huge month on the potty-training front. Odin is FINALLY out of diapers during the day and having very few accidents. This progress has been a long, long time coming, but as they say - you'll know when they are ready, and Odin is finally ready. We are now in the tricky parenting stage of taking him in the car and on outings with no diapers and trusting that he'll tell us when he needs to go. It's risky business, but there is no turning back at this point!

Caleb has also had a great month on the friendship front. For the first time, two different kids have called to ask if Caleb could come over to play after school! This is huge for Caleb, who has always had friends, but has never really had a best friend who would invite him over. He seems to be finding 'his people' that share his interests and who he can really relate to. It was so wonderful to see his huge smile after I told him about the play date invites. He is such a fun and special kid, it's great to know that others see it too. 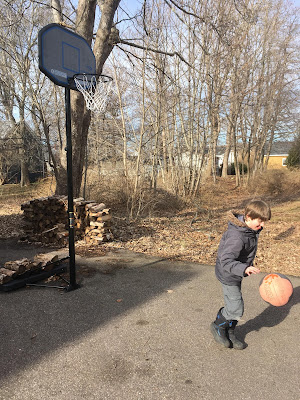 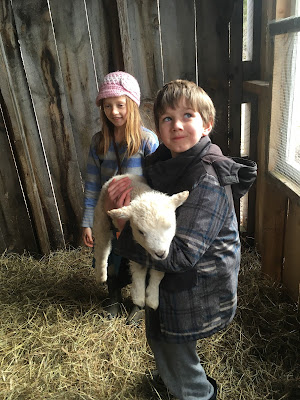 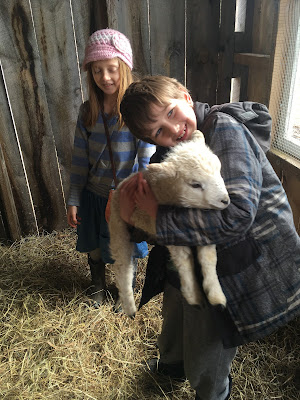 Posted by Ashley at 3:40 PM No comments: